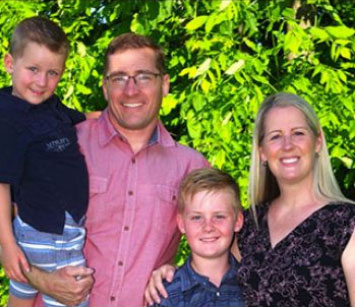 Holly was born and raised on a farm just outside of Grand Bend, Ontario. She was drawn to funeral service at an early age, enrolling in the Funeral Service Education Program at Humber College following secondary school. Holly obtained her Funeral Director Class 1 License in 2003 and since then has worked in both small communities and larger cities.

Kirk was born and raised in a small suburb of Toronto. Following secondary school, he traveled extensively and found himself working at a funeral home in London, England. This sparked his passion for funeral service and upon his return to Canada he enrolled in the Funeral Service Education Program at Humber College in Toronto, also obtaining his Funeral Director Class 1 License in 2003. From there he settled with his family in London, Ontario, working as the General Manager at a funeral chapel in London, Ontario.

Holly and Kirk, along with their sons, Benjamin and Cameron, moved to Mount Forest in June of 2020. They are delighted to be a part of the community. They feel it an honour and privilege to serve the families of Mount Forest and surrounding area. 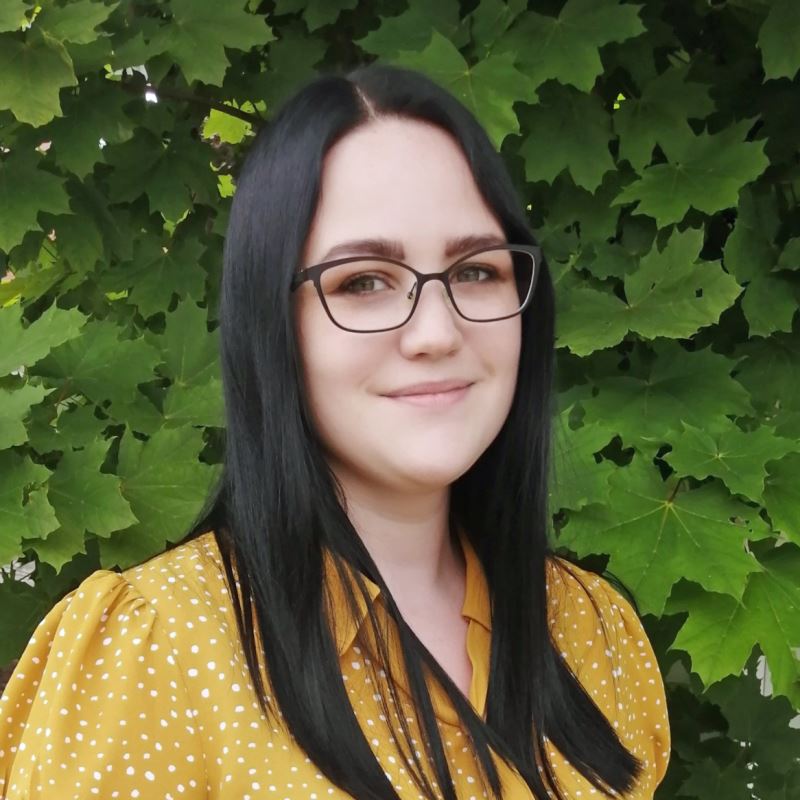 Rovena has been in funeral service since 2016. She received her Funeral Director Class 1 license in 2019. Her decision to return to post secondary school was prompted by the desire to have a career that was meaningful and personally rewarding. 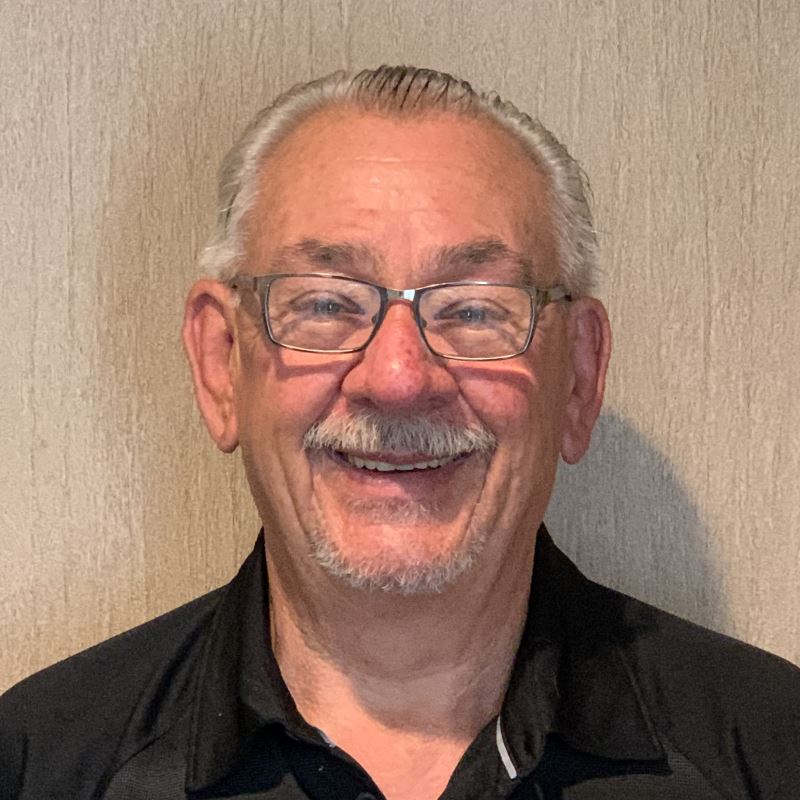 Bev moved to Mount Forest in 1976 with his wife and daughter, where he assumed the position of Distribution Manager for the Becker Milk Co. Ltd. for 30 years.  He has since been working with the England Funeral Home for the past five years.  Bev has been active in several community services and currently sits on committees at St. Mary of the Purification Church. 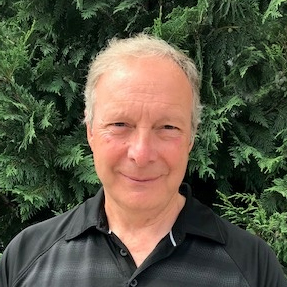