Holly was born and raised on a farm just outside of Grand Bend, Ontario. She was drawn to funeral service at an early age, enrolling in the Funeral Service Education Program at Humber College following secondary school. Holly obtained her Funeral Director Class 1 License in 2003 and since then has worked in both small communities and larger cities.

Kirk was born and raised in a small suburb of Toronto. Following secondary school, he traveled extensively and found himself working at a funeral home in London, England. This sparked his passion for funeral service and upon his return to Canada he enrolled in the Funeral Service Education Program at Humber College in Toronto, also obtaining his Funeral Director Class 1 License in 2003. From there he settled with his family in London, Ontario, working as the General Manager at a funeral chapel in London, Ontario.

Holly and Kirk, along with their sons, Benjamin and Cameron, moved to Mount Forest in June of 2020. They are delighted to be a part of the community. Kirk is a member of the Mount Forest Lions Club and a coach with Mount Forest Minor Hockey.  Holly sits on the Parent Council at St. Mary Catholic School. They feel it an honour and privilege to serve the families of Mount Forest and surrounding area.

Bev moved to Mount Forest in 1976 with his wife and daughter, where he assumed the position of Distribution Manager for the Becker Milk Co. Ltd. for 30 years.  He has since been working with the England Funeral Home for the past five years.  Bev has been active in several community services and currently sits on committees at St. Mary of the Purification Church. 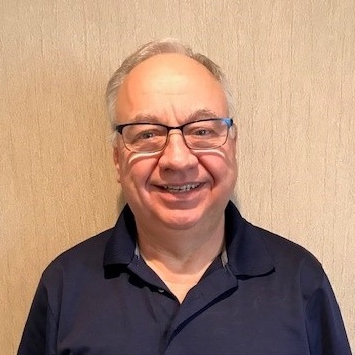 Dan and his wife retired to Mount Forest in the summer of 2019. Dan is well acquainted with the area as he has ancestral roots in both Grey and Wellington Counties. His work experience includes 20 years in management with Home Depot, and has worked 10 years in the Trades. His community involvement is very important to him as he is a member of the Mount Forest Lions and is on the Board of Directors of the McNeil Cemetery in Priceville. 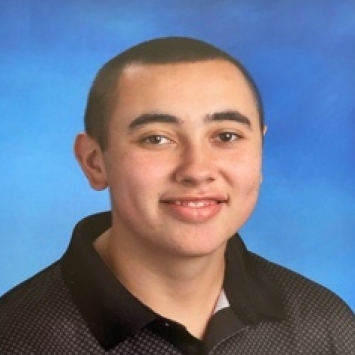 Kyle was born in Guelph and grew up in Mount Forest. He is currently enrolled in the Practical Nursing Program at Cambrian College in Sudbury.  While not at school, Kyle has a passion for serving the Mount Forest Community – volunteering for the Louise Marshall Hospital Auxiliary and working at the funeral home.  Funeral service caught his eye when he recently lost two very close people in his life.  Helping others is something Kyle is very passionate about!